How to Clear Cache in Laravel: Tips and Tricks

Laravel is an open-source PHP framework used for building modern web applications. It is based on the popular Symphony framework and follows the model–view–controller (MVC) architectural pattern. Caching is a process to store copies of files in temporary storage and serve users on requests. It reduces the request processing time to enhance application performance.

Note that the `cache:clear` command is an administrative command, and it is not recommended for use in production environments. If you want to clear only a specific portion of the cache, you can use the `cache:forget` command to delete specific keys instead.

To use the `cache:forget` command, you can specify the key as an argument. For example:

To clear the route cache of your Laravel application execute the following command from the shell.

You can use `config:clear` to clear the config cache of the Laravel application.

o clear the cache in Laravel, you can use the Cache facade or the cache helper function. These provide a unified interface for interacting with the various cache drivers, allowing you to store and retrieve data in a consistent manner regardless of the underlying storage mechanism.

Here’s a step-by-step guide on how to clear the cache in Laravel:

That’s it! The cache is now cleared, and all keys have been removed.

Note that the `Cache::flush` method is an administrative command, and it is not recommended for use in production environments. If you want to clear only a specific portion of the cache, you can use the Cache::forget method to delete specific keys instead.

This tutorial describes flushing cache in the Laravel framework using the Artisan command line utility as well as programmatically. Clearing cache in Laravel is safe in all environments. Once the cache is cleared the application starts creating a new cache. 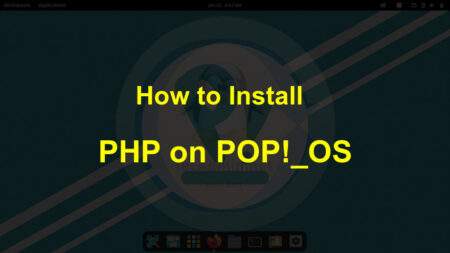 Setting up CodeIgniter on Ubuntu: A guide for web developers