How To Clear DNS Cache on Windows

When you access any domain from your system, an IP of the remote system is resolved by the DNS server. When you access it the first time, IP is directly resolved from DNS server’s, then the system makes a cache on the local system to as not to send a query to the DNS server each time for the same domain. This is very useful for reducing traffic on DNS servers but sometimes we changed the IP of the corresponding domain but your system will still resolve to old IP due to DNS cache exists on your local system. That time you need to clear/flush DNS cache on your local system. This article will show you how to Flush DNS cache on Windows and macOS systems using the command line.

First of all, start a run window by pressing shortcut keys `Window + r`.

This will open the Windows command-line interface. Now type the following command to clear DNS cache on the windows system.

On successful, you will see the output like this:

Understanding Reverse DNS: What it is and Why it Matters? 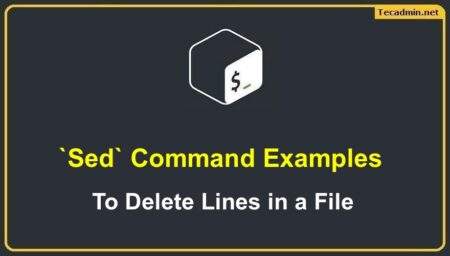