Redis is an in-memory data structure store that can be used as a database, cache, and message broker. It supports a wide range of data structures, such as strings, hashes, lists, sets, and sorted sets, and it provides high performance and scalability.

To clear the Redis cache, you can use the `FLUSHALL` command. This command removes all keys from all databases in the Redis instance.

Here’s a step-by-step guide on how to clear the Redis cache:

You can authenticate the connection using `-a when connecting to the server.

Once connected, Use the `FLUSHALL` command to clear the entire cache. This command removes all keys from all databases in the Redis instance. It is an administrative command, and it is not recommended for use in production environments.

The `FLUSHALL` command will return `OK` if the cache was successfully cleared. You can then exit the redis-cli utility by typing exit and pressing Enter.

That’s it! The Redis cache is now empty, and all keys have been removed from all databases in the Redis instance.

Use the `FLUSHDB` command to clear a specific database. This command removes all keys from the currently selected database. You can specify the database number as an argument, or you can use the `SELECT` command to switch to the desired database before running FLUSHDB.

Select the database first and then flush it.

Use the `DEL` command to delete specific keys. This command takes one or more keys as arguments, and it removes the specified keys from the current database.

Use the `KEYS` command to list all keys in the current database. This command takes a pattern as an argument, and it returns a list of keys that match the pattern. You can use this command to find and delete specific keys.

Use the `EXPIRE` command to set an expiration time on keys. This command takes a key and a number of seconds as arguments, and it causes the key to be deleted after the specified time has elapsed.

Note that the `FLUSHALL` command is an administrative command, and it is not recommended for use in production environments. If you want to clear only a specific database or a subset of keys, you can use the FLUSHDB or DEL commands instead. For more information, you can consult the Redis documentation or search online for tutorials and examples.

I hope these tips and tricks are helpful! Let me know if you have any other questions. 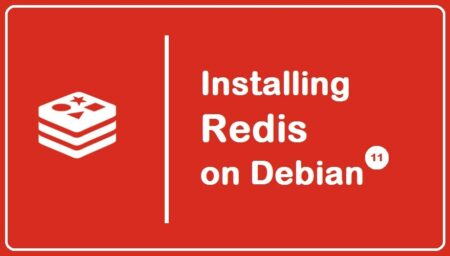 How to Install Redis on Debian 11 Linux 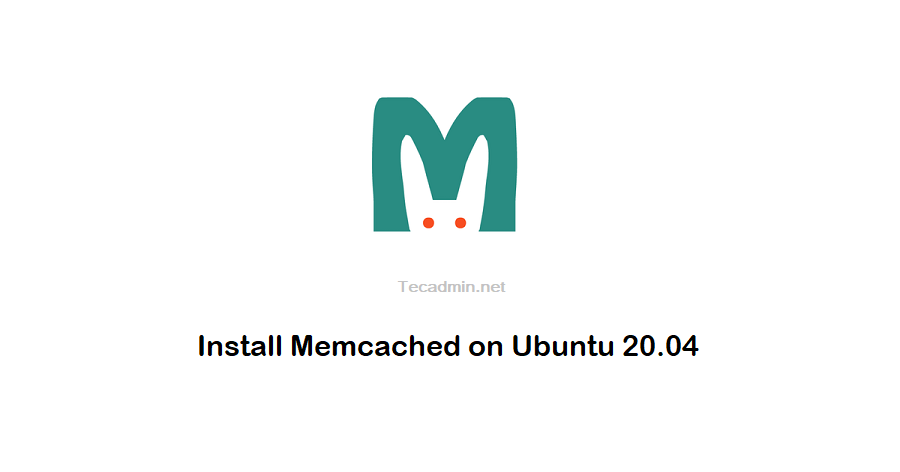 How To Install Memcached on Ubuntu 20.04