How to Create Your Angular Application with Angular CLI

After installation, make sure the Node.js and NPM are correctly installed.

The -g option with installation insures to install the Angular CLI globally on system. So, it will be accessible to all users and application on the system. Angular CLI provides a command ng used for command line operations. Let’s check the installed version of ng on your system.

Your system is ready for building an Angular Application. The following command will create the Angular application with name hello-angular.

This will create a directory with your project name and create all files under it. It also installs all the required libraries in that directory. On successful creation, you will see the below message on the screen. 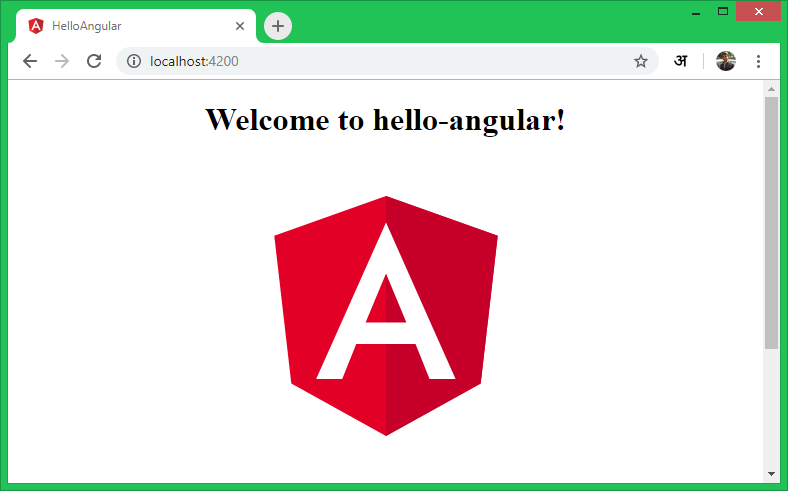 You can change host and port for running Angular application by providing –host and –port command line arguments.

The IP address 0.0.0.0 listens on all interfaces and publically accessible.

How to Install Apache Hadoop on Ubuntu 22.04

How to Install SendEmail in Linux