Docker is a popular tool for packaging and deploying applications, and a key part of the Docker workflow is running Docker containers. In this beginner’s guide, we will explain what Docker containers are and how to run them.

What is a Docker Container?

A Docker container is a lightweight and standalone executable package that includes everything needed to run an application, including the code, a runtime, libraries, environment variables, and config files.

Containers are built on top of Docker’s open-source containerization technology, which allows developers to package and deploy applications in a container, making it easier to run applications consistently on different environments.

How to Run a Docker Container

To run a Docker container, you need to have a Docker image, which is a packaged application that can be deployed in a container. You can build a Docker image using the Dockerfile and docker build commands, or you can pull an image from a registry, such as Docker Hub.

Here are some common options for the docker run command:

Here’s an example of how to run a Docker container using the docker run command:

This command will run the nginx image in detached mode, exposing port 80 in the container as port 8080 on the host, and giving the container the name my-web-server.

Here’s an example docker-compose.yml file that runs a web server and a database:

This will start the web server and database containers and run them in the foreground. To run the containers in detached mode, you can use the -d flag:

If you want to stop and remove all containers, you can use the docker container prune command. This will remove all stopped containers, as well as any networks and volumes that are not in use.

Here are a few best practices to follow when running Docker containers:

By following these best practices, you can run Docker containers efficiently and effectively.

In this guide, we have covered the basics of running Docker containers and provided some best practices to follow. By using the docker run and docker-compose commands, you can easily deploy and manage containers in your environment. 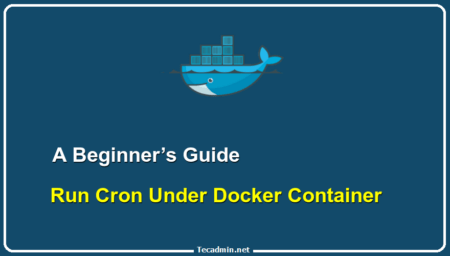 Running a Cronjob Inside Docker: A Beginner’s Guide 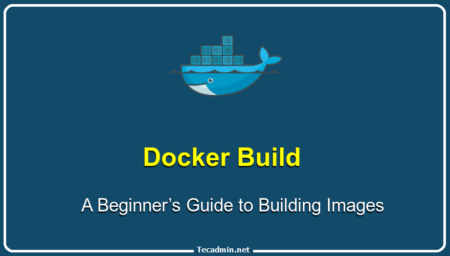 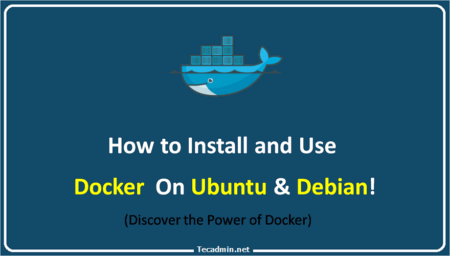 Discover the Power of Docker: Installing and Using Docker on Ubuntu and Debian!