How To Install Java on Debian 11

Java is one of the well-liked computer programming languages to develop PC or mobile apps and is available on various platforms. There are many applications that require Java on your system to function. Apart from that, there are billions of mobile devices that run Java and around 9 million developers who prefer Java to create applications.

If you are a developer and a Linux user then Java is an important component to have on your system, it will not only help you to create applications but also assist in running thousands of apps and games that require Java. This write-up is a guide to install Java on the latest release of Debian known as Bullseye.

The default Debian 11 repositories contain the latest stable version OpenJDK 11 and the latest version ie OpenJDK 17. You can install any one of them from the official repositories.

Java Runtime Environment (JRE) will only assist in running applications developed in Java. To create a Java application you may need Java Development Kit or JDK. To install both, use:

You can also have installed both versions on your system.

Once the download and installation is done, you can check the version:

To check the JDK version use:

You can have multiple versions of Java on your system, they can easily be managed by using the command:

You have successfully updated the default JRE version. If you also have JDK installed, do the same for “javac”:

Enter a number to set the required version as default.

Many Java-based applications use the JAVA_HOME environment variable to get the location of Java saved on your PC. So, to avoid any errors it is suggested to set the JAVA_HOME variable.

First, find the java binary path with the following command:

After that, to set the variable edit the /etc/environment file in any text editor:

Set the JAVA_HOME environment variable with the value of binary path from the previous command. Write the path by simply skipping “bin/java”:

Save changes and close file. Next, reload the file:

To check the variable use:

In the output, you will get the path.

Java is a cross-platform language that is widely used not only to develop PC but mobile applications as well. Java flawlessly works on any operating system whether it is Windows PC or Linux. Many applications require Java to function on a system, for that you need to have Java installed on your PC.

This write-up is a guide on how to install Java on Debian 11 Bullseye and how to manage it. Finally, we also learned how to set up the JAVA_HOME environment variable in Debian 11. 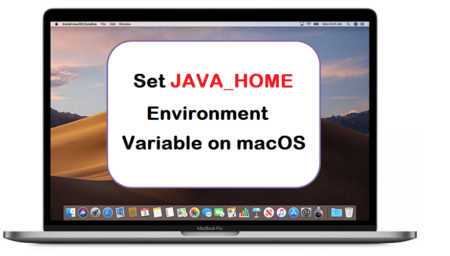 How to Set JAVA_HOME environment variable on macOS 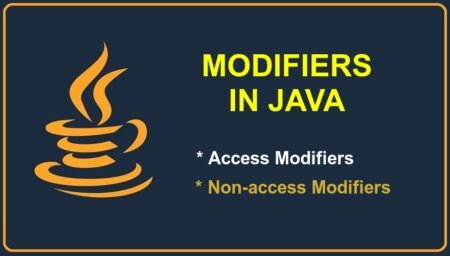 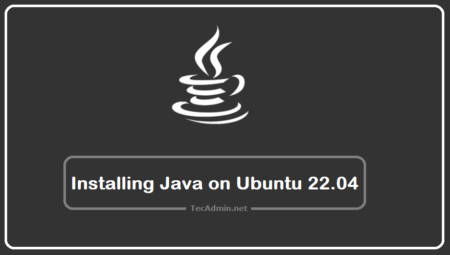