How to Install ReactJS on Ubuntu 20.04

React is an open-source JavaScript library for creating web frontend and UI components. It is developed and maintained by the Facebook and a large community of developers. This is also useful for creating mobile applications.

In this tutorial you will learn to install and create React Application on a Ubuntu Linux system.

You must have a running Ubuntu 20.04 system with console access.

Node.js is required to create and run a React.js application. The following steps will install Node.js 14 on your Ubuntu system.

You can create a React.js application using one of the following commands.

On successful application creation, you will see a long result on screen. At the end, you will find the result like below with some useful commands. 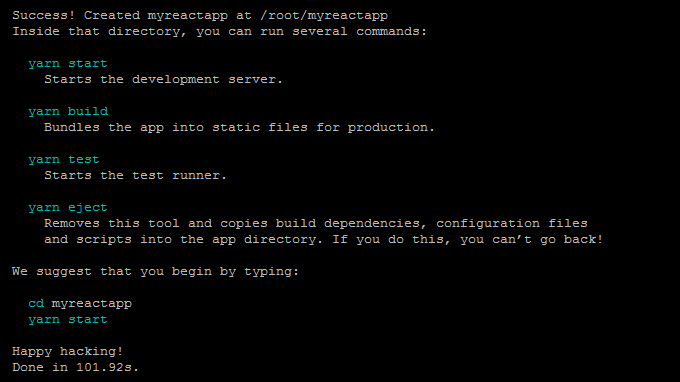 Once you have created your React application. This will create a folder in current directory with project name. Switch to that project and run yarn start to start application. 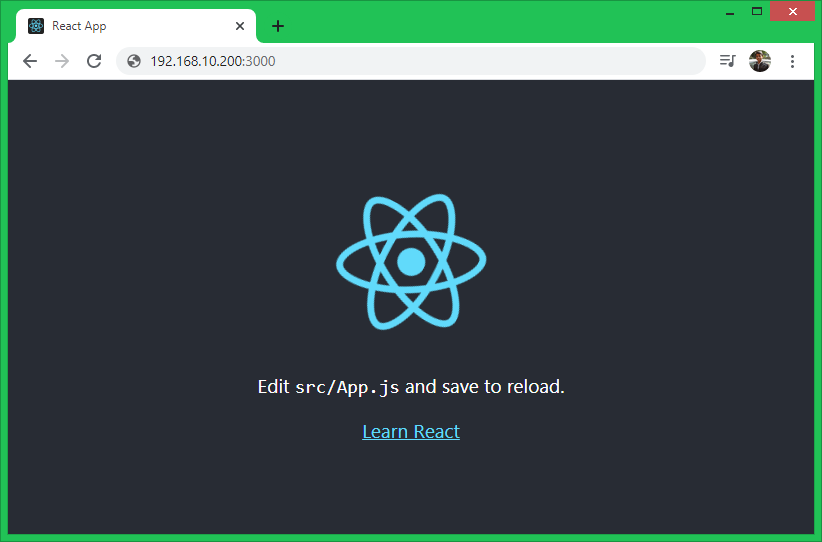 Use yarn build or npm run build command to create production build of your React.js application.

On successful build, you will see the output like below:

In case of any issue occurred on production server. First, you need to fix issue on local source code, then re-create the production build and re-deploy on server.

In this tutorial, you have learned, how to setup React.js development environment and access application in web browser. Additionally, you found instructions to create production build of your React application.

How to Install MySQL 8.0 on RHEL & CentOS Stream 9

How to Split Large Archives in Linux using the Command Line