How to Install Spotify on Ubuntu 18.04

Spotify is a digital music platform providing services over the globe. It provides you access to millions of songs instantly on just few clicks. The free Spotify application is available for the installation on Desktop, Mobile devices. You can just install Spotify application and listen music of joy.

Music gives you energy, peace and confidence. So its good to have a an application, which provides you million’s of songs.

This tutorial described you to how to install Spotify on Ubuntu 18.04 LTS Linux system via command line. 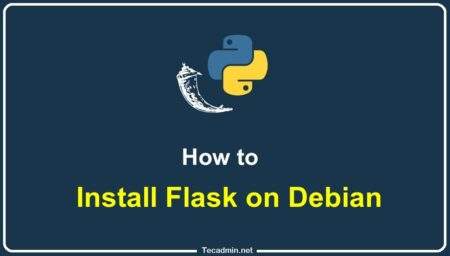 How to Install and Use Flask on Debian 11/10 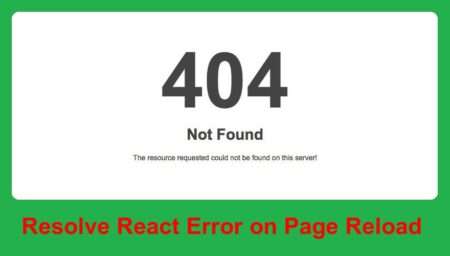 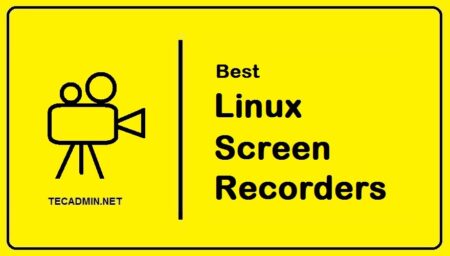