Firefox is a popular web browser that is known for its speed, security, and privacy features. In this article, we will show you how to download and install the latest version of Firefox from a zip file on a Fedora or CentOS system.

This article will help you to install Firefox on CentOS, RedHat, and Fedora Linux operating systems. In this tutorial, we will use Firefox 108 compiled code available for Linux systems, which doesn’t require any compilation, etc. We need to just extract the archive file and start using it.

Also, unlink or rename the current firefox binary (if available). For example, your current binary location is `/usr/bin/firefox`.

Alternatively, you can use the following command to download Firefox 108 on your system:

This will extract all files under `/usr/local/firefox` directory.

Firefox source is completely pre-compiled and we don’t have to do anything to make it run on the system. Here installing Firefox means configuring Firefox to work on your system. You just need to create a soft link of the Firefox binary file to the systems bin directory to make it accessible from anywhere in the system.

Now start Firefox using the following command from the Linux terminal. You may also use the GUI menu to start Firefox on your system.

In this article, we have shown you how to download and install the latest version of Firefox from a zip file on a CentSO/RHEL 8/7 and Fedora 37/36/35 Linux system. We hope this information was helpful and will make it easier for you to use Firefox on your system.

How to Install Google Chrome in Pop!_OS 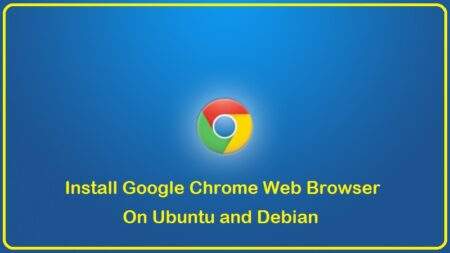 How to Install Google Chrome Web Browser on Ubuntu & Debian 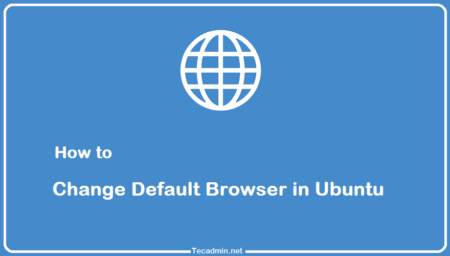 How to Change the Default Browser in Ubuntu