How to Install NetBeans on Ubuntu 20.04

NetBeans is a popular IDE for Java and other application development. Which allows applications to be developed from a set of modular software components called modules. NetBeans is available to run on popular operating systems like Windows, macOS, Linux, and Solaris systems.

This tutorial helps you to install Netbeans IDE on your Ubuntu 20.04 LTS Linux system.

On successfull install, you will se output like below:

Search for the Netbeans under the applications. You will see the NetBeans launcher icon like the below screenshot. Click on the launcher button to start.

Netbeans will be started on your Ubuntu system. 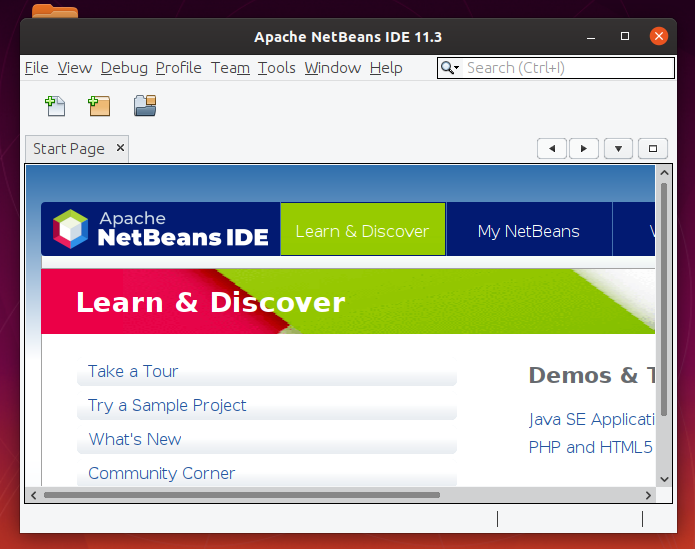 Once you don’t need Netbeans on your system. Use the following command to remove Netbeans from your Ubuntu system using the snap command.

In this tutorial, you have learned to install Netbeans IDE using Snap packages on the Ubuntu system.

Copy and Paste Content in Vi or Vim Editor 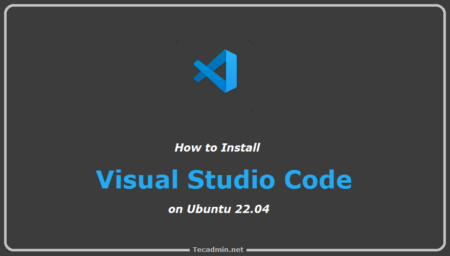 How to Install Visual Studio Code on Ubuntu 22.04 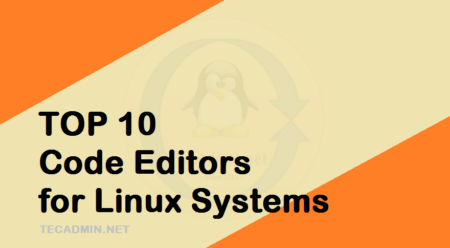