How to Install VirtualBox Extension Pack

Visit to VirtualBox’s download page to download the latest version of extesion file. If you are running older version, then visit Download Old Builds page, and select proper version.

The default file will be downloaded in the Downloads directory.

Next use one of the following options to install it. You can install it either using the VirtualBox GUI interface or use the command line interface. So choose one of the below options.

VirtualBox provides a binary file “VBoxManage” to manage it from the command line interface. It comes by default with the VirtualBox installation. Choose one of the following options as per the operating system.

Open a Command Prompt and change to the VirtualBox installation directory.

Then use the VBoxManage.exe binary to install the downloaded VirtualBox’s extension packs.

Windows and macOS users can directly run the command from a terminal. Just make sure that the extension file is available under the Downloads directory with the correct version.

The Extension’s pack provides extended features to the VirtualBox like RDP, Host webcam support, etc. This tutorial provides you the instructions to download and installs VirtualBox on Windows, macOS, and Linux systems via the graphical user interface (GUI) as well as the command line interface (CLI). 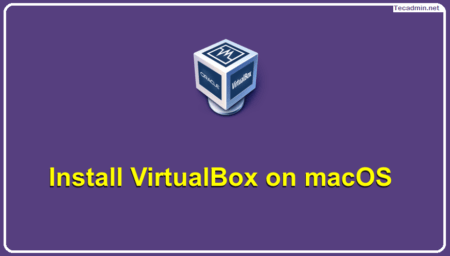 How to Install VirtualBox on MacOS 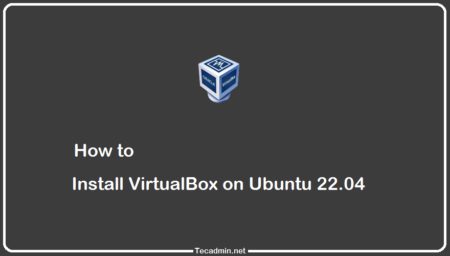 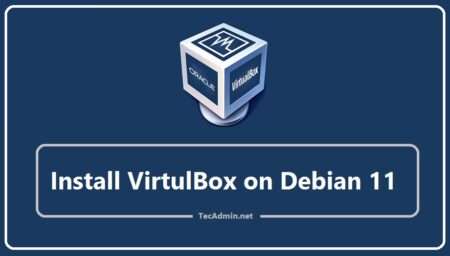 How To Install VirtualBox 7.0 on Debian 11