The following step will configure the Postfix server to relay emails from a remote SMTP server with authentication. 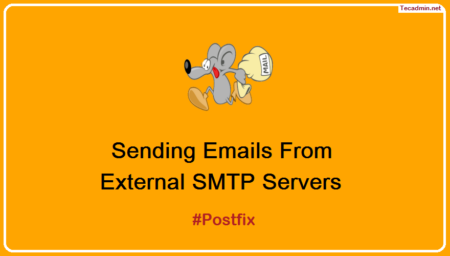 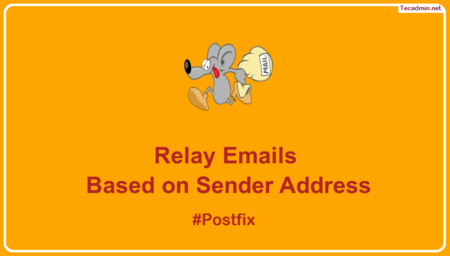