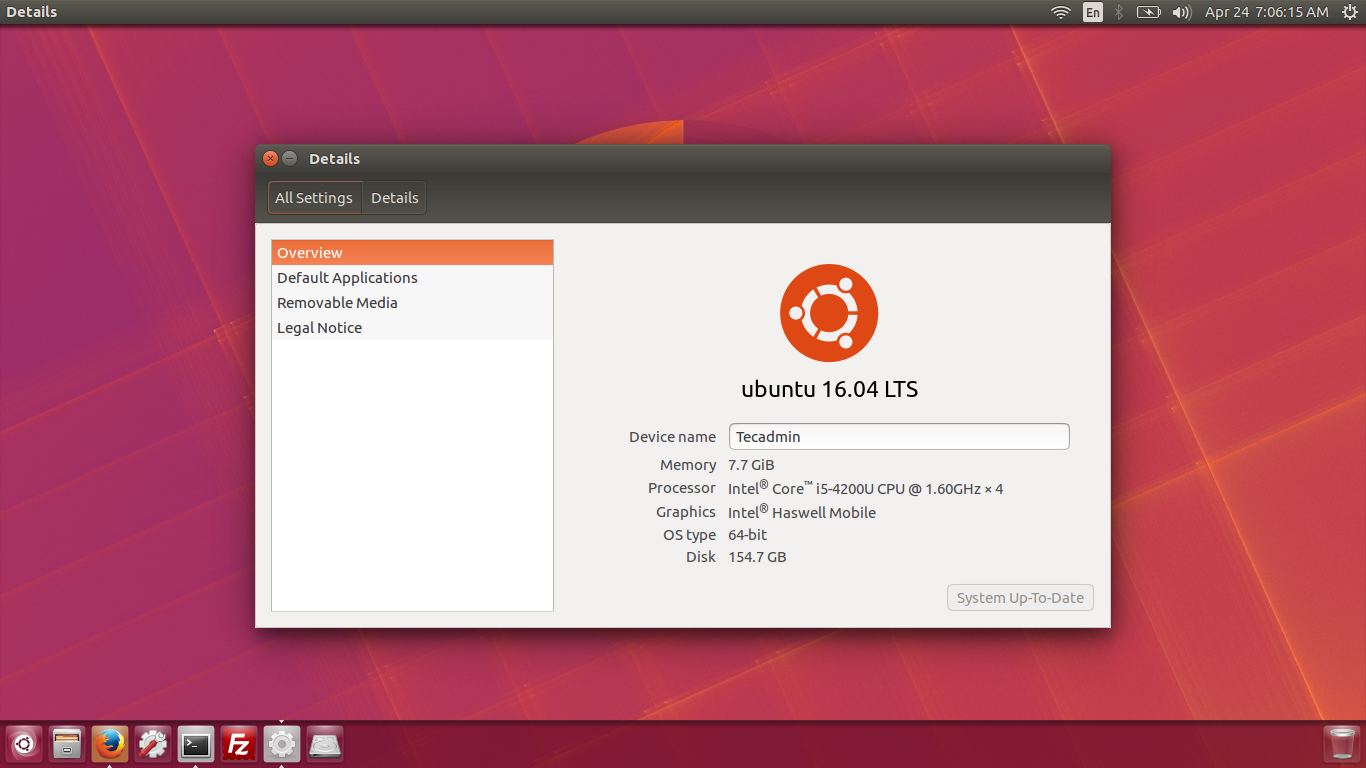 Ubuntu 16.04 LTS (Xenial Xerus) final has been released with lots of changes. Here is few list of changes available in this release. Use below tutorials to upgrade to Ubuntu 16.04 from older versions.

Ubuntu 16.04 introduced apt (in place of apt-get) command to manage packages on your Ubuntu system. In earlier Ubuntu version we used apt-get, apt-cache command but now we have a single command apt to do all tasks. You can still use apt-get and other older commands in this version but Ubuntu 16.04 will recommend to use apt.

apt command also show you a progress bar like below screenshot. You can find instructions here to how to move unity launcher to Bottom.

Ubuntu 16.04 has removed Software center as it usually consume high memory and slow down system performance. You will see GNOME Software in place of Ubuntu Software center.

Ubuntu 16.04 is providing movable unity launcher. In earlier Ubuntu versions it was fixed to left side but in Ubuntu 16.04 you can move this launcher to Bottom also. 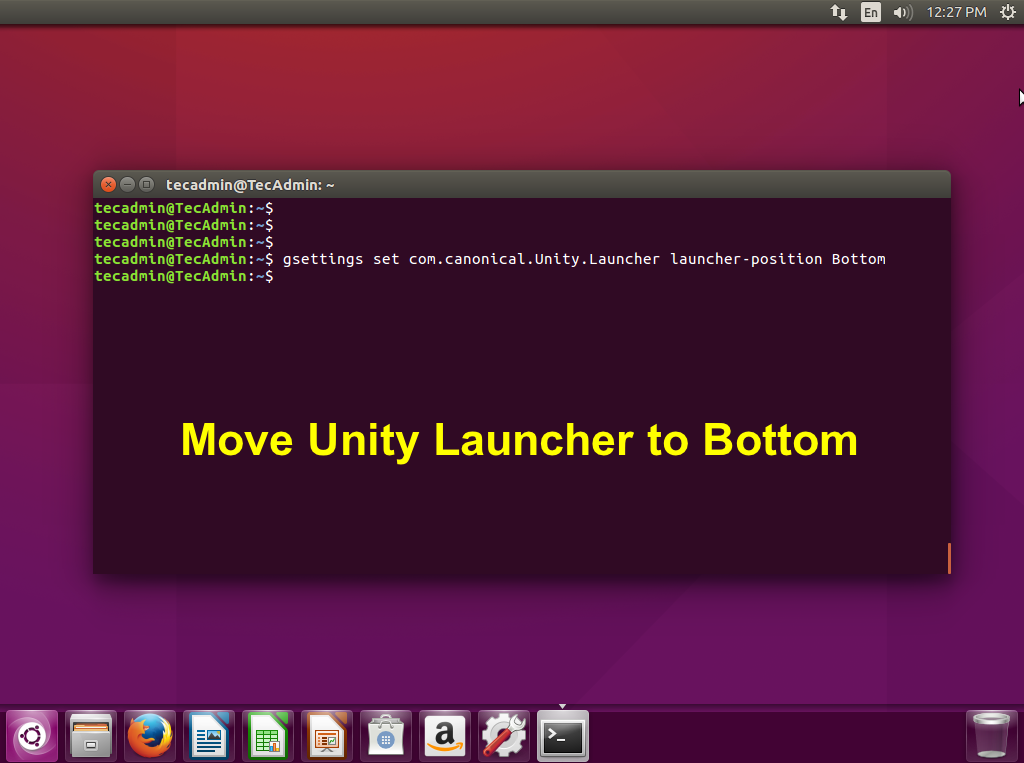 Ubuntu 16.04 LTS is launching with Upgraded Kernel 4.4. Kernel 4.4 is based on the long-term supported Linux release

Ubuntu 16.04 LTS is launching with most of updated packages. Here is some information about packages updates.

(Resolved) Please install all available updates for your release before upgrading

How to Install LightDM Display Manager on Ubuntu

Change Screen Resolution of An Ubuntu VM in Hyper-V

How to Configure Static IP Address on Ubuntu 22.04