The Evolution of Artificial Intelligence

This world has seen four major revolutions that changed its entire face. The first revolution was in 1784 when the first steam engine introduced in the world. The second one was in 1870 when the electricity was invented. The third one was in 1969 when the word information technology was introduced in the world, and the fourth one is the revolution of Artificial Intelligence which we are experiencing right now. The present revolutionary era is based on the extreme automation and global connectivity for which Artificial Intelligence is imperative. Just like the other three revolutions, the changes and developments that this revolution is creating will be the bedrock of our future and our way of interacting with technology and with each other.

Why all the debate for this?

Artificial Intelligence is the set of tools and programs that make any software smart enough that the observer would feel that he is dealing with a human, not with the software. This definition of AI would be simple enough and also not charming, but an ability to do this holds the key to all the doors of our future that human alone cannot achieve. This is the self-learning system which uses the tools like data mining, pattern recognition and natural language processing that helps it to build a human-like response. One of the most common examples are the chat bots that has been in use in many businesses websites and social platforms.

The artificial intelligence is divided into three broad stages.

Artificial Narrow Intelligence: The first stage of AI as the name suggests is functionally very narrow. It is like an infant baby technology that can only work in one functional area. ANI is best when you have to run any automated task and in the reparative pattern. It is also cost saving because it is a onetime investment and not like hiring any human resource and paying him on the monthly or weekly basis.

Artificial General Intelligence: AGI may only be one step further from ANI but this step is the biggest achievement of humanity. The humankind has finally built a machine which cannot only think, but also can generate his reasoning. With AGI, machines will be able to represent themselves as the human and can do whatever human is capable of doing. AGI is helping the organizations and government in problem-solving and abstract thinking. However, it still needs some more time to developed properly to that extent where it can be work parallel to human. But is it a good idea?

Artificial Super Intelligence: ASI is the final stage of AI predicted by the scientist in which the machines with ASI can able to pass the average human intelligence. If we reach to that point, we will be able to solve all the mysteries of the universe and can discover everything which is undiscovered right now.

The transition from ANI to AGI may be summarized in the invention of first computer bot to the first robot. The first computer bot Eliza which was invented in 1964 to 1966 is the example of basic ANI. This bot was made to be the chatterbot who designed to answer the queries of people. From Eliza to first humanoid robot, the time may be based on the decades but in comparison to the worth of this achievement, this period is nothing. Although we are still in the development stages of AGI and many more achievements in AGI is yet to achieved, but scientists are already forecasting things about ASI. It is very likely that once we would be able to complete AGI, then the transition period from AGI to ASI would be just the couple of years.

What does Stephen Hawking think on this?

Stephen Hawking doesn’t need any introduction here. He has a very keen eye on the developments of AI and the development of human. In his latest interview, he said, “AI would take off on its own and redesign itself in an ever increasing rate.” The Stephen Hawking fears that the rate of AI robots or machine development will be much faster than the development rate of the human race which will push us far back from the machines. This is not any story of science fiction film but the words of the present genius of the world which should be taken seriously before its get too late. 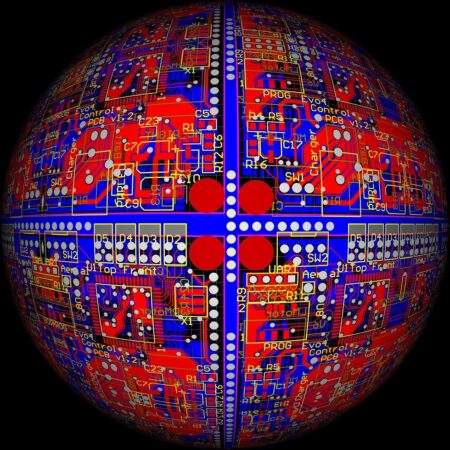 Artificial Intelligence: How It Will Change The Future 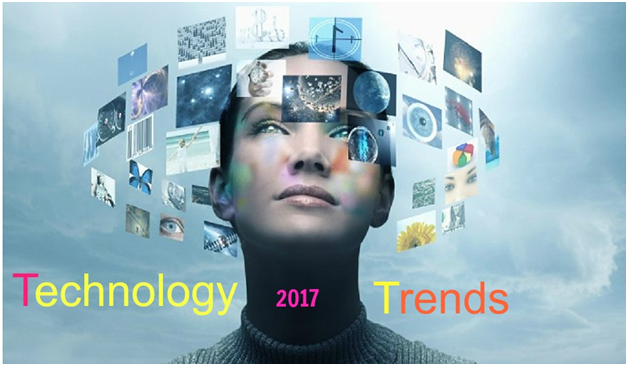 5 Technology Trends in 2017 that Change Your Way of Living