In the 1950s, which were considered the Golden Age of television for several decades, people did not expect the revival of TV-series and another peak of their popularity. Truth be told, that also seemed improbable only ten years ago. Today, however, everybody from Norway to Indonesia has their own favorite list of series and TV-programs, and they follow the same content all over the globe. The main reason for the wide reach of contemporary global entertainment is the Internet and all the advantages it brings. 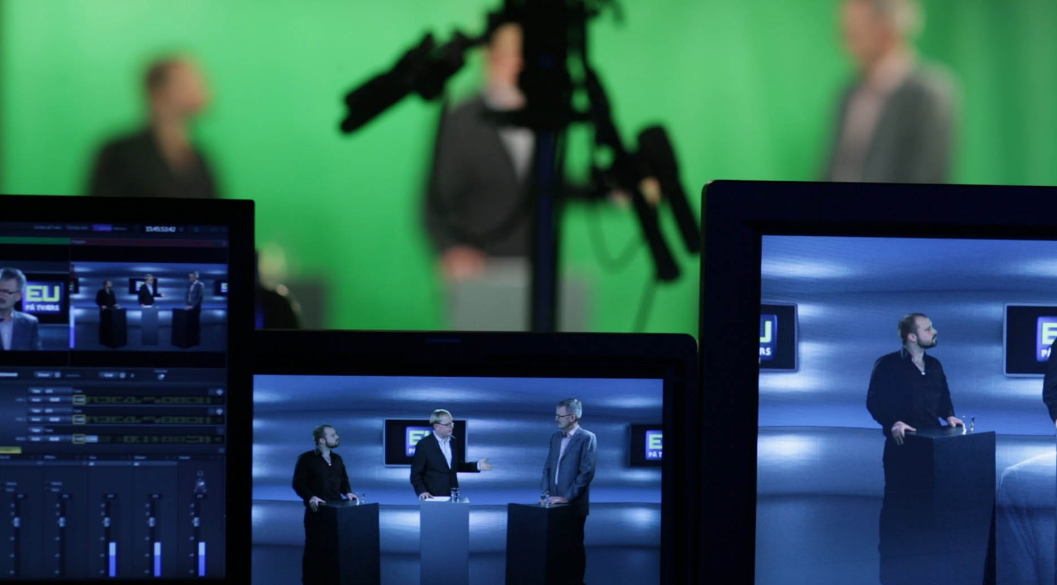 TV-series, like Game of Thrones, Breaking Bad or Walking Dead, are only the tip of the iceberg. The incredibly fast Internet connections available throughout the world allow hundreds of millions of people worldwide to access fast-streaming services. Those services air not only the aforementioned titles, but also movies, documentaries and other types of content. The fact that Netflix is already accessible in India shows how proactive those modern services are. Because of them, people don’t have to wait for episodes on ordinary TV-stations, but they can, instead, pay a subscription to these content libraries and watch their favorite content whenever they want.

Our homes are often stacked with dozens of cables, which affect our comfort and may even pose a threat to our safety. Because of that, if you have a decent internet connection and a Wi-Fi router, you should consider buying a smart TV-set, in order to decable your living space. Such devices can be connected to your computer through an in-house connection established via your router. That way, you can stream any content from your computer smart library to your TV. In addition, smart TV-s offer an option of downloading various apps, which means you can to get access to tons of different entertainment content; but bear in mind that some of them have to be paid for.
However, if you want to stream online content directly from your computer to your smart TV-set, you will have to use an HDMI-cable.

Internet providers have realized that the future of home entertainment lies in integrated offers and services. This is why many of them prepare special packages that include a superfast Internet connection, IPTV-deals and landline phone access, all packed in a singular shiny offer. Within those packages, every user can choose to upgrade any of the options if they need more than the basic package offers. By analyzing budget-friendly Telstra broadband plans and comparing them to others, you’ll see that they offer a great variety of features, which can ensure everything you need from modern entertainment content. Without that widespread connectivity, we would still be paying for dozens of separate cable-TV deals. 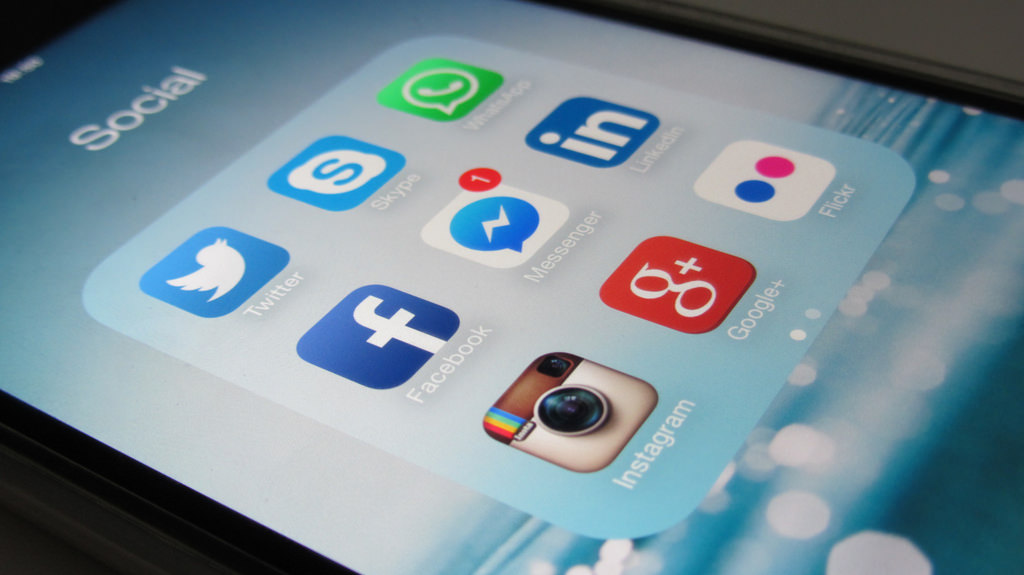 The role social media plays in modern entertainment should not be neglected. While they don’t produce such content directly, they can be seen as modern content open-air markets. In the past we used to buy records and CDs at such markets. Today, however, this part is played by social media. Our friends share recommendations and links to online spots where we can access various forms of online entertainment. Moreover, the increased use of smartphones and tablets also enables modern Internet users to access entertainment features on the go.

This is only the beginning of an overturn in the world of entertainment. Cinemas and television might not be eradicated by the Internet, but they will definitely be subjected to this grand new master of global entertainment. Consumers only have to grab this opportunity and enjoy the possibility to watch and follow whatever they want whenever they want.

How to Create DMARC Record For Your Domain

What is Computer Hardware?

What is Information Technology (IT)?

How to Recycle IIS Application Pool in Windows