Which OS Should You Run on Your NAS

In the age of global interconnectedness, the internet is the air we breathe. The volume of data traveling across it is mind-boggling, and we often look for valuable pieces snowed under an avalanche of irrelevant content. Downloading data is sometimes the only viable way of preserving it for later use, which is to say we require ample storage space. People turn to internal and external HDDs, and cloud computing has given us a third way, ahead into the future. However, now we have a new game-changing player in town, the NAS (network attached storage). 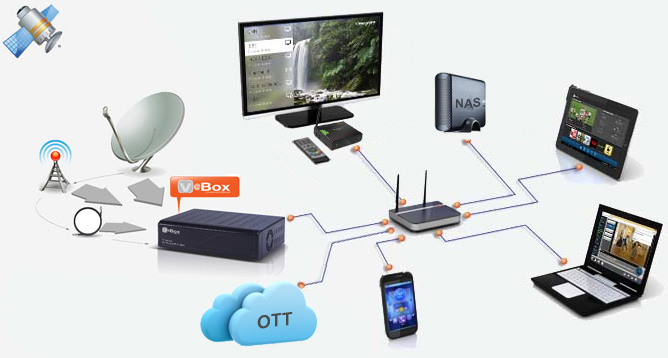 What is new in store?

For those who are not familiar with the concept, NAS is basically a home server with a high storage capacity. Think of it as a storage unit capable of supplying data to all your devices. However, it is also more than just that, as it represents a computer itself. Hence, you can utilize it as a DLNA server in order to stream without a support of the PC. As it features remote access, NAS is fit to replace cloud storage solutions, although it differs from them in a sense that you pay once for an amount of space you need, and do not have to come up with monthly payments.

The only problem you could face is a shabby internet connection. That is why I invested time in finding the best internet providers near me and researching their plans. Another crucial consideration is what OS to use for your NAS. Well, there is a wide array of options we have narrowed down to the best of the best. First off, Amahi is one of the most popular choices for building home servers. You can set up and manage it nice and easy, and it is compatible with a bunch of apps. It is recommended for regular home users, and is versatile enough to meet many other needs. 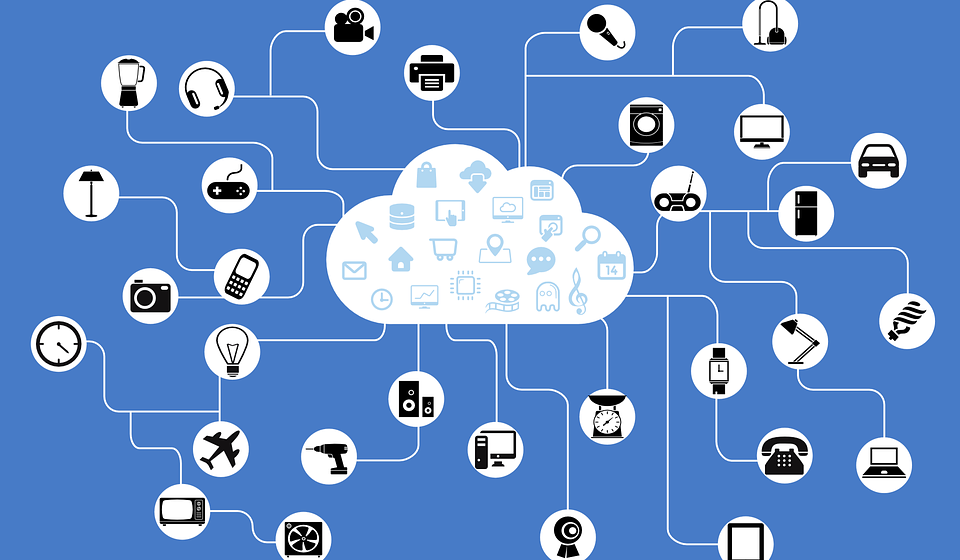 FreeNAS is another home server operating system with a large following. Now, while it works as a simple home server, it is actually more tailored to advanced users. Namely, FreeNAS mounts a ZFS solution for RAID setups, which means it demands a ton of resources. Casual users might find a multitude of different plug-ins handy, but enterprise-level servers will benefit from this platform the most. Still, there is a possibility to opt for NAS4Free: It is easier to use, and can handle simple or advance file servers for low-powered machines.

Many users familiar with Linux distributions decide to use a Linux desktop as a home server. Apart from Ubuntu, you may pick something in the league of Xubuntu, and set it up much like any other computer. One benefit is that operating via the command line, a server-oriented OS, does not waste any resources on the GUI. Moreover, the aforementioned Amahi includes a fully-featured Linux system, implying that you do not have to start from scratch, unless the goal is to build a customized configuration or take advantage of a specific distribution.
Finally, Windows users might be inclined to simply use this system on a separate computer for NAS. This is also convenient because you can seamlessly share files and pool drives with other Windows systems. Beyond that, some new solutions, like Rockstor, have entered the stage, and they show promise with solid CentOS and BTRFS foundations. A developer or an IT whizz has some alternatives, like OpenMediaVault, since they do not involve enterprise features such as ZFS, and feature a Debian-like distro. At last, those with deep pockets can afford to ditch the DIY and treat themselves with a pre-built NAS enclosure, like Synology or Qnap.

Your choice ultimately depends on the amount of tinkering and rooting around that you plan to do. The DIY approach is appealing because, when you build the system from the ground up, you cherry-pick components like hardware, OS, capacity, active services, etc. In any regard, you need to grasp factors such as the price, functionalities, user-friendliness, CPU and RAM specs, etc. The aforementioned systems should be able to accommodate your NAS and make your data sharing and storing run like clockwork.

How to Find Django Install Location in Linux

How To Install Oracle VirtualBox on Debian 11