How to Backup Website to Amazon S3 using Shell Script

Amazon Simple Storage Service (Amazon S3) is an cloud based object storage device. It is a low cost storage widely used for the backup or static website content.

You can use AWSCLI command line utility for managing s3 bucket and its content. In this tutorial, you will learn about backup a website to Amazon s3 bucket using a shell script.

The AWS CLI packages are available under the default repositories on most of the Linux systems. You can install it by running one of the following commands:

You can also another article to install latest AWS CLI on any Linux system.

Once the installation finished, check the awscli version by executing:

Now, create a shell script file on your system and add the below content. For this tutorial, I created file using:

Make sure to update S3_BUCKET_NAME and DIR_TO_BACKUP in the script. You can also change the backup file name in BACKUP_FILENAME variable.

Save file and close it. Now, you have a shell script to backup website content to s3 buckets.

Make the shell script executable by running the following command.

Now, you can test the script by executing it manually.

On successful, backups will be uploaded to s3 bucket. Which you can view using aws s3 ls command.

Next, schedule your script to crontab to automate this job. To edit the crontab of current user, type:

Add the following entry to the crontab:

Save file and close the editor.

This tutorial provides you a shell script to backup website content to the S3 bucket. Also includes the instruction to run this script.

Backing Up Your Linux System with Rsync: A Step-by-Step Guide 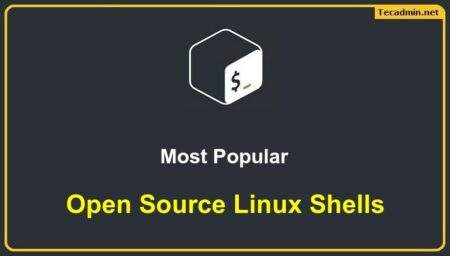