Linux has tons of distributions for various purposes and audiences and Debian is one of them. Debian is a free operating system made by a set of individuals for a good cause. It is one of the most popular distributions made by volunteers coming together all across the globe to create a free-to-use operating system. The Debian system usually makes use of Linux or FreeBSD kernels. The GNU project, as in the complete name Debian GNU/Linux, consists of the main parts and tools for Debian. Debian allows the user the” freedom of software” as in their own words. The users can download it for no cost, free, and do a wide variety of work. From running a business server to playing games and what not.

Debian is stable and dependable unlike other Linux operating systems and this gives it a huge edge over them, not to forget it is free of cost in addition as well. Even if you use older codes, it will be in software that has been tested for bugs and been improved. Another advantage of Debian is that it is ideal for the servers and each version of it can be used for a long time. Debian also supports the architecture of many PCs and has the largest community. The users also do not need a strong internet connection to have access to Debian. Debian also allows the users to have multiple installer options. It is also secure and has long-term support without any additional charge. So many successful versions of Debian have been released since 1993.

Debian does not have any fixed dates or schedules for the new releases. It usually has three branches that are labeled as “stable” “Testing” and “unstable”. The most recent one is Debian 11 with the code name of “Bullseye”. Debian has over 14 releases of its version. After over two years of development, Debian 11 is available for the users. The stable version is finally here after all that wait. 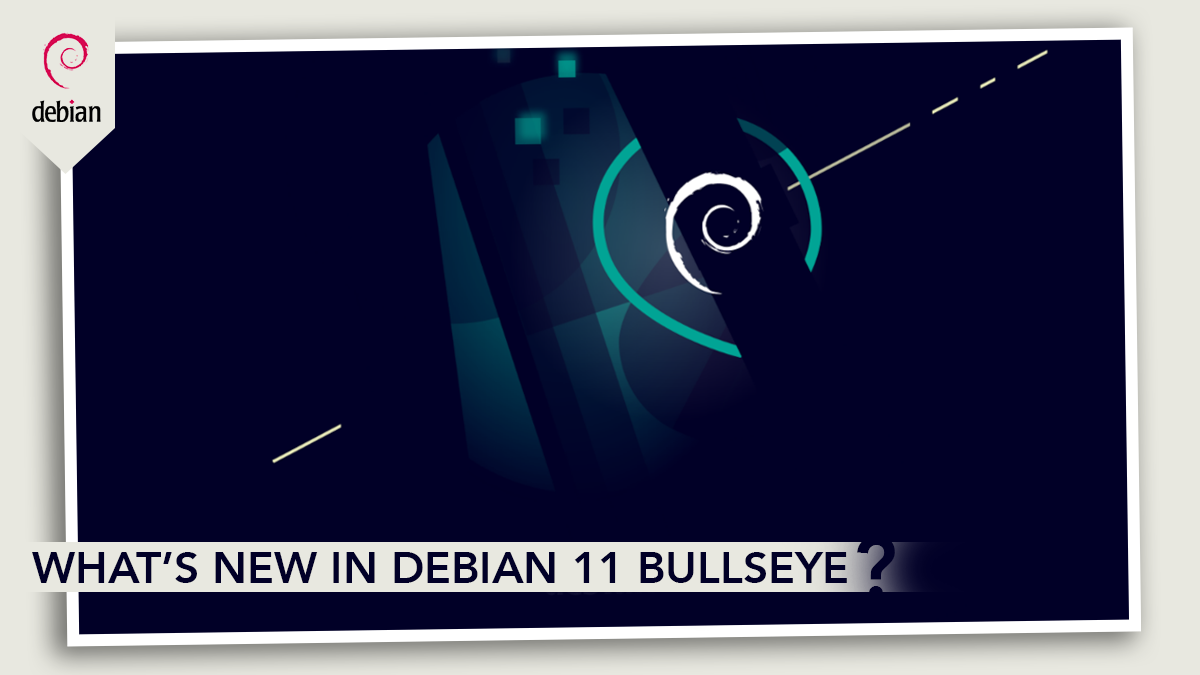 What is New in Debian 11 “Bullseye”

Now, what makes Debian 11 different from the previous versions? This write-up is focusing on some of the extraordinary newly introduced features in Debian 11 Bullseye.

Now to begin with it has a lot more software options than the previous ones. This new version of Debian has a much-improved range of packages. Just to account statistically it has 11294 new packages adding to the total of 59551 packages. Some of the productivity applications, such as Calligra and GNUcash are the ones upgraded to the newer versions too.

Bullseye has a very interesting new theme that is noticeable at very first glance. It is called “homeworld” and it features deep blue colors and geometric shapes. 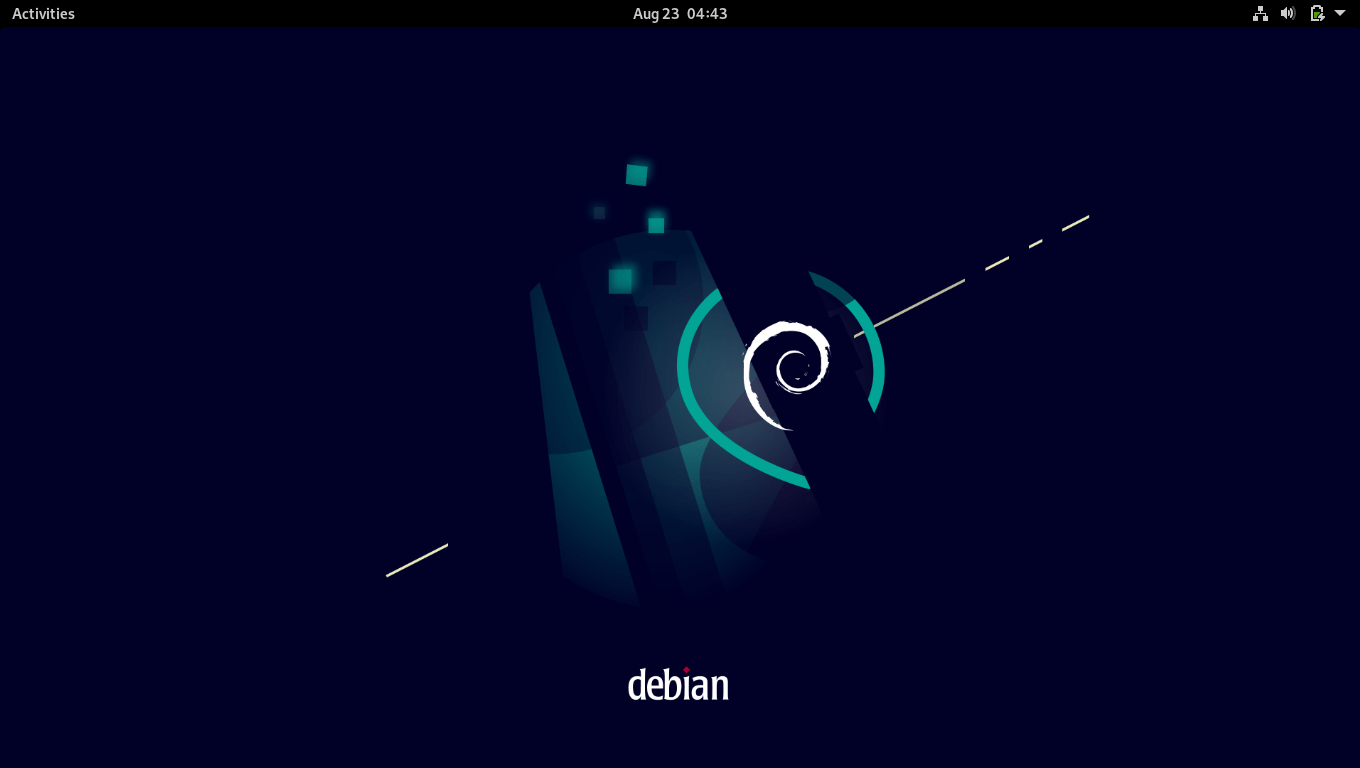 Another outstanding feature is that users are most likely not to use any driver for printing and scanning thanks to CUPS and SANE utilities. Bullseye can make your printers and scanners work out of box even if they require specific drivers to work with.

For interactive use at the command line, a new generic open command is available which is intended to open the applications from the default applications.

Now, jumping massively the Bullseye has a much-updated version of Kernel. It has an impressive leap from 4.19 to 5.10. This means users can expect better hardware support and it will be much better in fixing minor bugs.

Now the features that spring to mind are stability and security, guess what; Bullseye has improved that as well. It has replaced the default encryption algorithm with yescrypt. Passwords are now protected by yesscrypt instead of SHA-512.

Now a thing to cling on, the Debian 11 still supports a 32-bit PC, considering how uncommon it is now this feature definitely stands out. The addition here is that along with supporting 32 and 64-bit PCs the bullseye supports 64 bit ARM making it true to its name “the universal operating system”.

For the better interaction of all of its users, the bullseye the new Fcitx 5 includes input in a wide variety of languages such as Chinese, Korean and Japanese. It also has options for other languages.

Debian 11 comes with ExFAT filesystem support thanks to the newer Kernel version 5.10.

The system, for a uniformed controlled hierarchy, automatically uses control group v2. Another new feature in this version of Debian is persistent logging, it activates by default the persistent journaling ability. It also gives users the option to uninstall it if they wish too and use the normal journal option. The manuals of several projects are also published in more translations. Again providing ease to the users as much as they can. French, Macedonian and Spanish has been visibly improvised.