In this tutorial, we will use umake command line utility. Umake is a useful utility provided by Ubuntu system. It allows us to install various development tool like Ubuntu SDK, Android Studio, Eclipse, Visual Studio Code etc. First use following command to install umake on your system.

At this stage, You have installed umake on your system. Let’s, install PyCharm on your Ubuntu system with umake utility.

Install Community Edition
Community edition has less features that pycharm. But its enough for learning purpose.

The pycharm professional edition is available for 30 days trial edition, after that, you will need a license for it.

For the first time, you need to run shell script shown after installation. 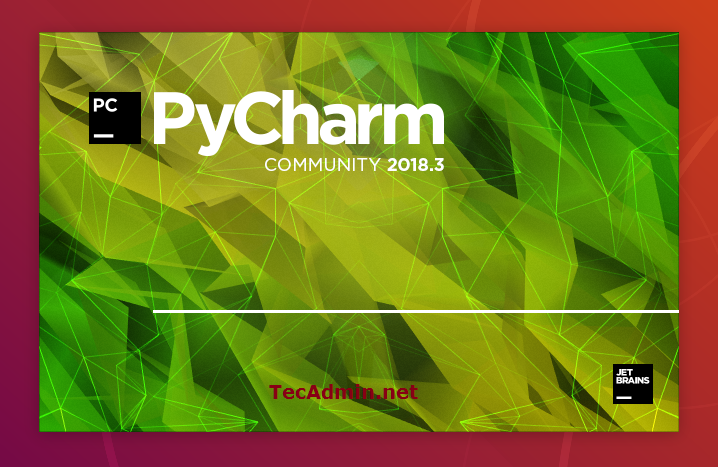 This will open a launch wizzard. Complete all steps showing on screen. After successful launch you will see Pycharm IDE. 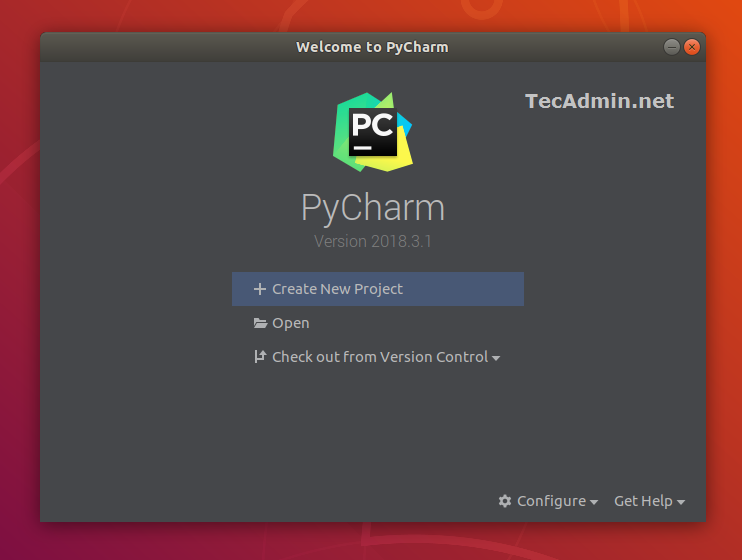 Umake also allows removing packages from the system. If you don’t need it anymore, you can remove PyCharm anytime using the following command.