Wine 5.0 Stable Released. Wine team has announced the latest stable release 5.0 on Jan 21, 2020. Its source code is available for download from its official site. You may also use the package manager to install wine. Wine is an Open Source implementation of the Windows API and will always be free software. Approximately half of the source code is written by its volunteers, and remaining effort sponsored by commercial interests, especially CodeWeavers.

An official PPA is available to install Wine on Ubuntu systems. You just need to enable the PPA in your Ubuntu system and install latest Wine packages using apt-get.

This tutorial described you to how to install Wine on Ubuntu 18.04 LTS Linux systems.

First of all, If you are running with a 64-bit system enable 32-bit architecture. Also, install the key which was used to sign packages of wine.

Use one of the following commands to enable the Wine apt repository in your system based on your operating system and version.

Use below commands to install Wine packages from the apt repository. The –install-recommends option will install all the recommended packages by winehq stable versions on your Ubuntu system.

If you face unmet dependencies error during installation, use the following commands to install winehq using aptitude.

Wine installation successfully completed. Use the following command to check the version of wine installed on your system.

How to Use Wine (Optional)?

To use wine we need to login to the GUI desktop of your Ubuntu system. After that Download a windows .exe file like PuTTY on your system and open it with Wine as below screenshot or use following command.

You can also launch by right click on the application and click Open With Wine Windows Program as shown in the below screenshot. 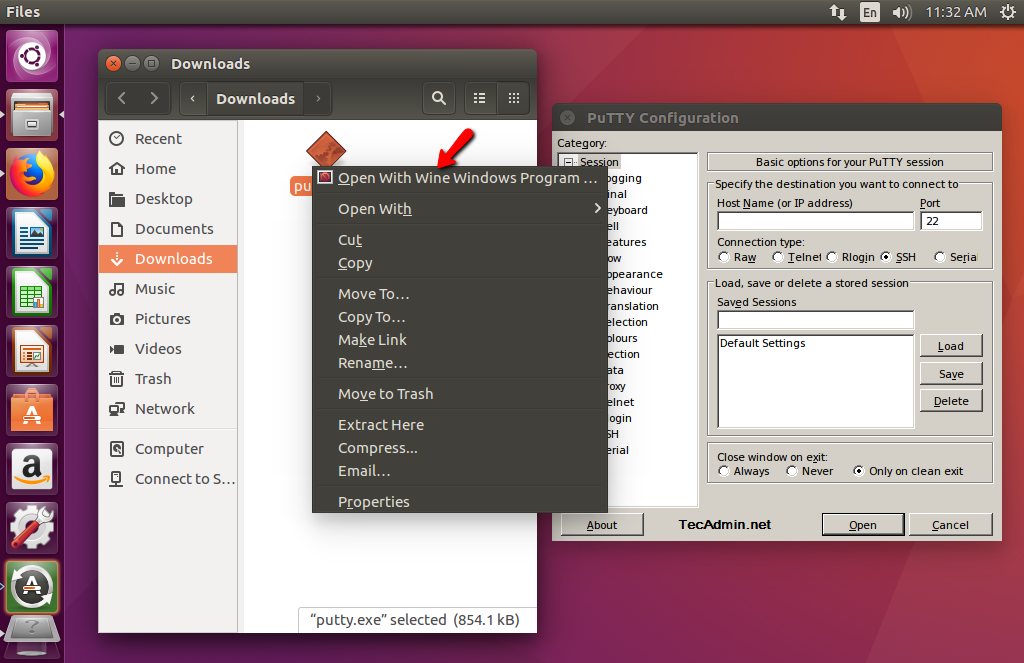 This tutorial helped you to install Wine on Ubuntu systems.

How To Install Wine from Source Code on Debian-based System 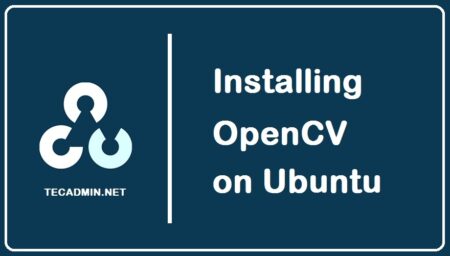 How to Install OpenCV on Ubuntu 20.04