The .NET Framework is an essential part of the .NET ecosystem. It’s a collection of APIs that can be used to write applications and services in almost any programming language (including Ruby, Java, Python, C#, JavaScript, and many more).

For most developers using .NET to build software, the .NET Framework isn’t something they need to understand in detail. Instead, it’s something that needs to be kept up to date for all of their projects as new versions are released. But what does the .NET Framework actually do? In this article, you’ll learn 4 ways to find the installed .NET framework version on a Windows system.

PowerShell is a cross-platform task automation solution made up of a command-line shell, a scripting language, and a configuration management framework. You can check the installed .NET framework version with the PowerShell on Windows. Launch the PowerShell application (run as administrator) and type the following command to check the version of .NET installed and press Enter:

The screenshot shows that you this system has .NET framework 4.7 installed.

Windows Command Line, is the command-line interface for Windows operating systems. It is similar to the Unix/Linux Command Prompt and is used to execute entered commands. You can also check for the isntalled .NET Framework version directly from the command prompt by querying the Windows registry.

Launch the Windows command prompt as administrator and type:

You can directly check for the version 4.x is installed, execute this command:

The screenshot shows that you this system has .NET framework 4.7 installed.

The previous method uses command prompt to query to the Windows registry. You can directly open the revisory editor in your system and check for the .NET framework versions.

You will find the installed .NET framework version as seen in below screenshot:

You can also check the .NET framework version directly from the Windows file explorer. Follow the below stpes:

See the below screenshot:

The above screenshot shows that your system have .NET framework 4.7 installed.

How to Clear the ASP.NET Temporary files in Windows 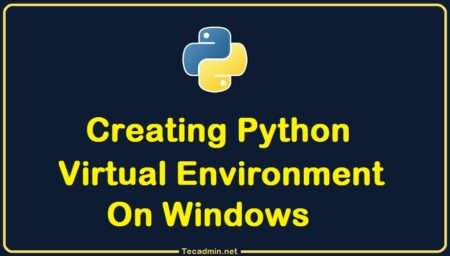