HDFS is the Hadoop Distributed File System. It’s a distributed storage system for large data sets which supports fault tolerance, high throughput, and scalability. It works by dividing data into blocks that are replicated across multiple machines in a cluster. The blocks can be written to or read from in parallel, facilitating high throughput and fault tolerance. HDFS provides RAID-like redundancy with automatic failover. HDFS also supports compression, replication, and encryption.

The most common use case for HDFS is storing large collections of data such as image and video files, logs, sensor data, and so on.

The “hdfs” command line utility is available under ${HADOOP_HOME}/bin directory. Assuming that the Hadoop bin directory is already included in PATH environment variable. Now log in as a HADOOP user and follow the instructions.

You can also change the files ownerships as well as permission in the HDFS file system.

The hdfs command provides -get and -put parameters to copy files to/from the HDFS file system.

While working with the Hadoop cluster, you can view files under the HDFS file system via the command line as well as GUI.

HDFS also supports a range of other applications such as MapReduce jobs processing large volumes of data as well as user authentication and access control mechanisms. HDFS can also be combined with other distributed file systems like S3 and Swift to create hybrid cloud solutions that combine high availability and low latency with low-cost storage.

In this article, you have learned about creating a directory structure in the HDFS file system, changing permissions, and copying and listing files with HDFS. 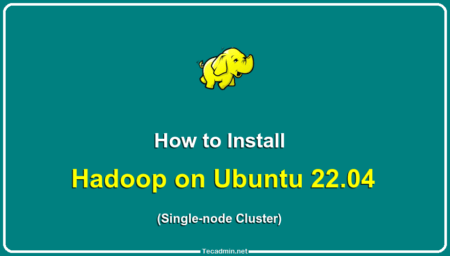 How to Install Apache Hadoop on Ubuntu 22.04 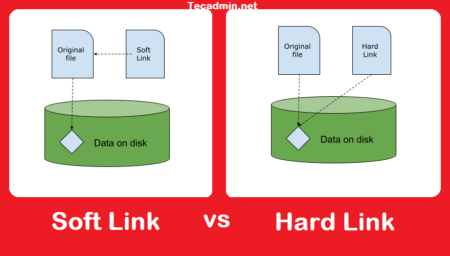 How to Install and Configure Hadoop on Ubuntu 20.04