What is Apache Prefork, Worker and Event MPM (Multi-Processing Modules) 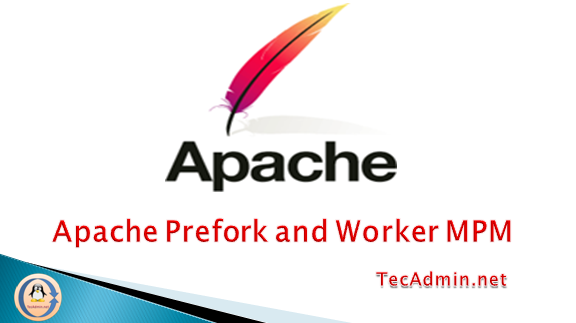 Apache uses one of following MPM (Multi-Processing Module) for handling incoming requests and processes them. Both have their own working type. Below is some basic details about both MPM and there working.

Worker MPM generates multiple child processes similar to prefork. Each child process runs many threads. Each thread handles one connection at a time.

Event MPM is introduced in Apache 2.4, It is pretty similar to worker MPM but it designed for managing high loads.

This MPM allows more requests to be served simultaneously by passing off some processing work to supporting threads. Using this MPM Apache tries to fix the ‘keep alive problem’ faced by other MPM. When a client completes the first request then the client can keep the connection open, and send further requests using the same socket, which reduces connection overload.

How to Install Apache ActiveMQ on Ubuntu 22.04

How To Disable HTTP Methods in Apache