Ubuntu 14.04 LTS (TrustyTahr) released its first Alpha-1 edition on December 19, 2013.This version has been released with Latest stable Linux kernel 3.12 and Firefox 26. For final release we still have to wait for few months. In between of this Ubuntu will release alpha and beta releases. You can find below schedule to releases.

As per Release schedule of Ubuntu 14.04 LTS the final release is coming on April 17th. The other beta and alpha released dates are as following as per ReleaseSchedule by ubuntu.

Use following links to download Ubuntu or Kubuntu 14.04 LTS ALPHA-1 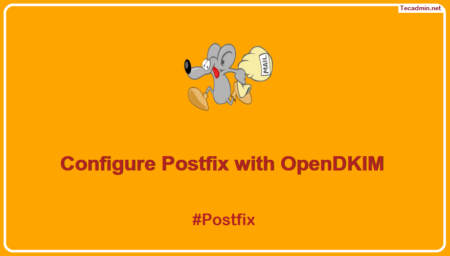 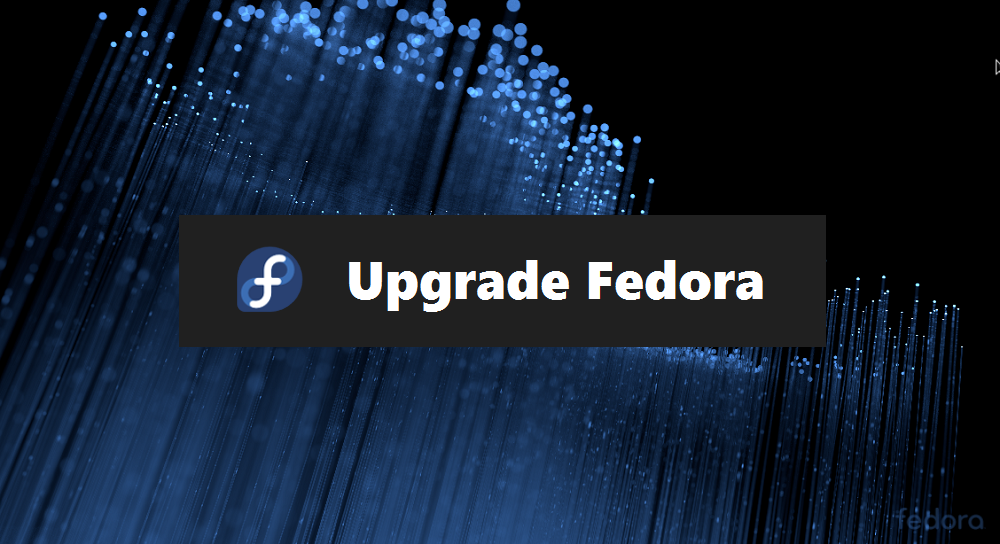 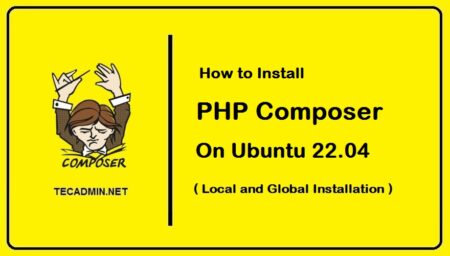