What is a Binary File?

A binary file is a type of computer file that is stored in a binary format, which means that it is composed of a series of 0s and 1s that represent the data stored in the file. Binary files are often used to store data in a form that is more efficient or more compact than a text file.

Characteristics of a Binary file

Another characteristic of a binary file is that it is typically much smaller in size than a text file containing the same information. This is because binary files are more efficient at storing data, and do not require any additional formatting or structure.

There are several ways to create a binary file. One common method is to use a compiler, which is a program that translates source code (written in a programming language such as C or Java) into a binary file that can be executed by a computer. Binary files can also be created using specialized software tools or by manually converting a text file into a binary format using a hex editor or other type of binary editor.

Here is the most common type of binary file everyone used daily:

In summary, a binary file is a type of computer file that is stored in a binary format and cannot be easily read or edited by humans. It is typically used to store data in a more efficient or compact form and is often used to store executable programs, images, audio and video files, and data files.

What is High Availability Cluster: A Basic Introduction 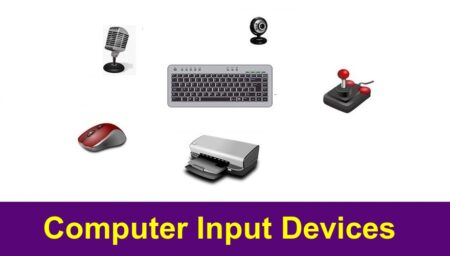 What is an Input Device? – Definition and Example