Ubuntu team has released the newer version Ubuntu 14.10 named Utopic Unicorn. This release has very short life supporting for 9 months only for various flavors like Ubuntu Desktop, Ubuntu Server, Ubuntu Core, Kubuntu, Ubuntu Kylin. This version will reach to his end of life on April 2015.

The Ubuntu 14.10 has been released with kernel 3.16. In this version, there are various bug fixes and new hardware support including expanded architecture support for Power 8 and arm64 platforms. 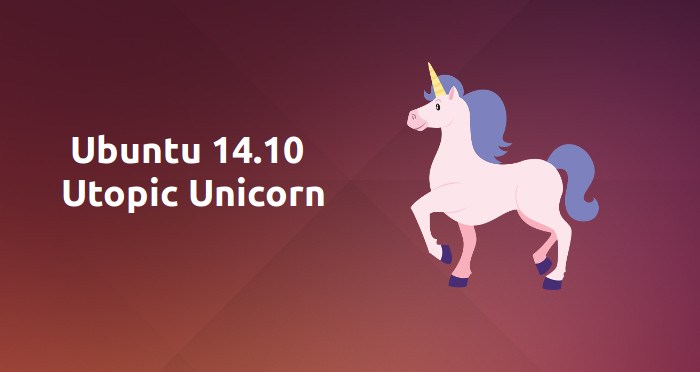 How To Install Cinnamon Desktop on Ubuntu

How to Install and Switch Desktop Environments in Ubuntu

How To Install XRDP (Remote Desktop) on Ubuntu 20.04

How to Remove Packages from Ubuntu & Debian